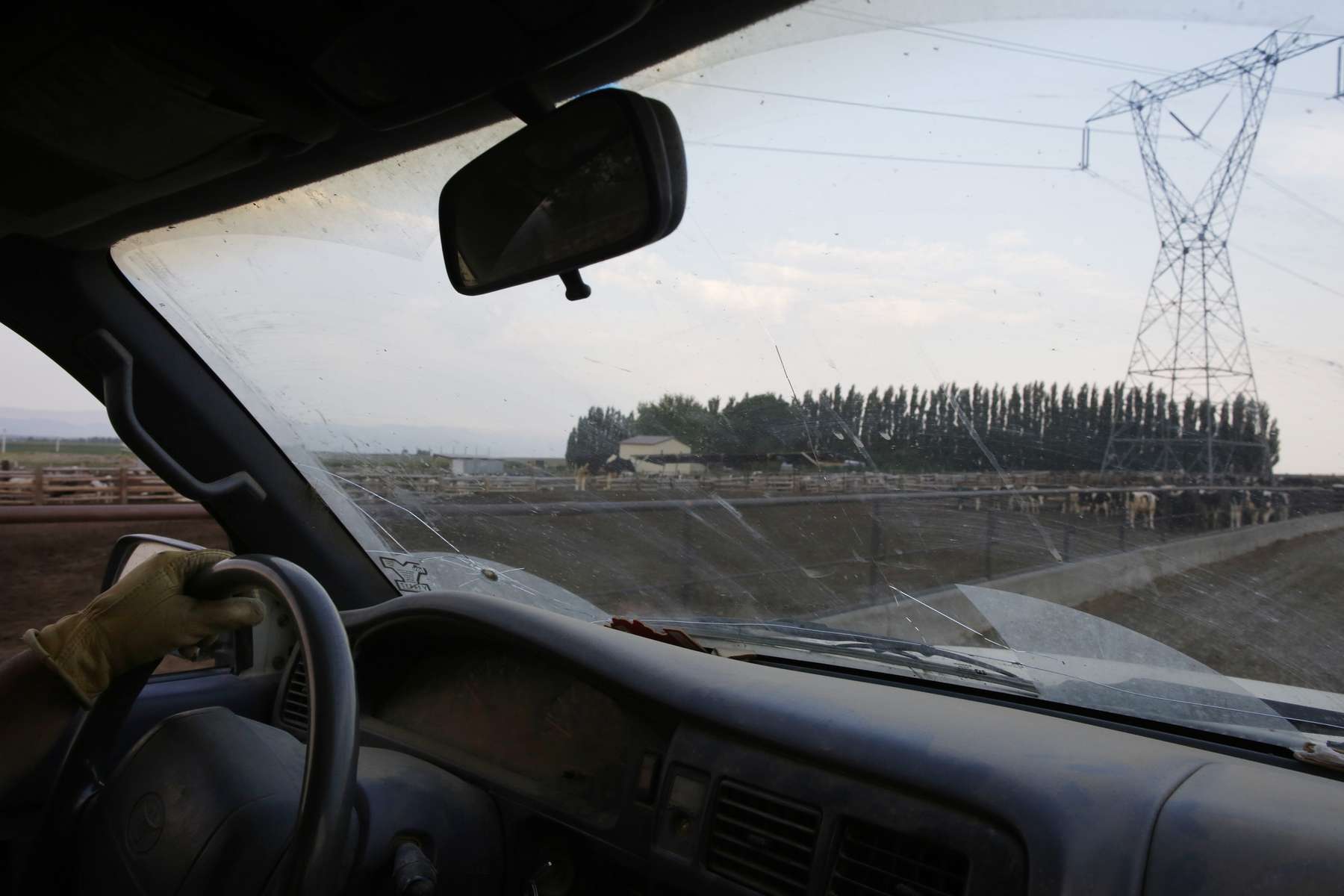 Eloy Cervantes, a cattle rancher and father of four, drives a truck as he makes his rounds feeding cattle at his job in Mattawa, Washington August 23, 2013.

Cervantes, who is not a United States citizen, has staked his family’s future on this remote farming city in America’s apple country — a city riddled by troubles he wishes he could help fix. Teen pregnancy. Grating poverty. And violent gangs that shot bullet holes into his neighbors’ trailers. “If I could do something,” Cervantes, 40, said of the troubles in town, “you can be sure that I would.”