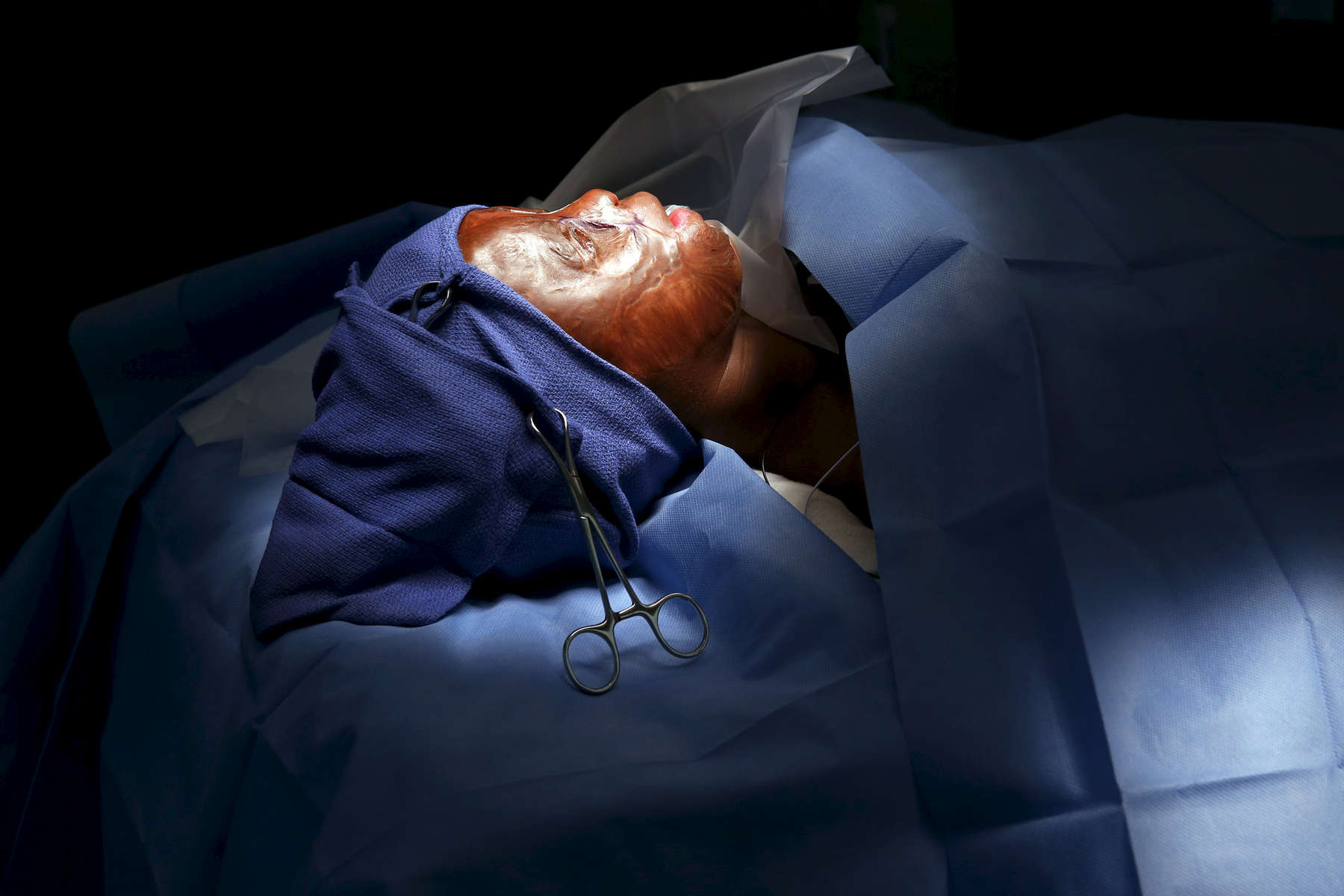 Leo Ikoribitangaza was two years old when he fell into a cooking fire at home in rural Burundi. He suffered severe burns on his face. Without proper treatment he was destined for blindness or possibly death. When his mother learned of a Christian missionary passing through the village, she brought Leo to him and asked for his help. Her plea catalyzed a remarkable team effort to save Leo’s life. The missionary connected Leo’s family with Alex Gitungano, a devout Christian in his 20s from the Burundian capital, who volunteered to be Leo’s caregiver. Alex accompanied the boy to Boston in the summer of 2014 for intensive treatment at Shriners Hospital. A trip that was supposed to last a few months morphed into a year, then longer. At 26, Alex found himself playing the role of single parent in a cold, unfamiliar city, relying on his compassionate instincts, the guidance he felt from God, and the unending generosity of others.

Leo lay on the operating table inside Shriner's Hospital in Boston as Dr. Ehrlichman prepared the area around his face so he could release compressed tissue and repair his nose.